In this free Rizzoli & Isles short story from New York Times bestselling author Tess Gerritsen, author of The Silent Girl, a bizarre death comes with a supernatural twist. Homicide cop Jane Rizzoli and medical examiner Maura Isles have seen their fair share of mortal crimes, but the death of Kimberly Rayner may qualify as inhuman in more ways than one. When corpse of the emaciated seventeen-year-old girl is discovered next to an empty coffin in an abandoned church, mysterious bruises around the throat suggest foul play. Caught fleeing the scene is the victim’s closest friend, Lucas Henry, an equally skeletal, pale teenager who claims he’s guilty only of having a taste for blood—a craving he shared with Kimberly. But the victim’s distraught father doesn’t believe in vampires, only vengeance. And now, another life may be at risk unless Rizzoli and Isles can uncover the astonishing truth. Includes a special preview of Tess Gerritsen’s new Rizzoli & Isles novel, The Silent Girl, on sale July 5. And don’t miss the season premiere of TNT’s hit series Rizzoli & Isles on July 11 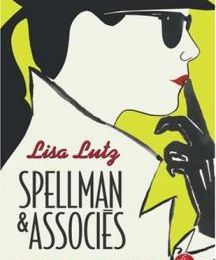 The man with the twisted lip, Arthur Conan Doyle 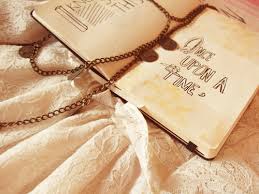 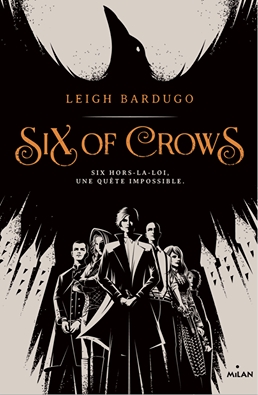 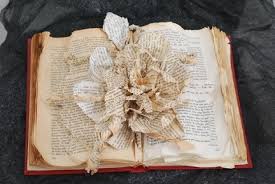 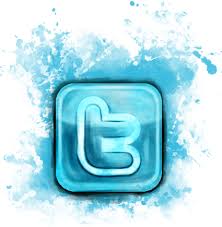 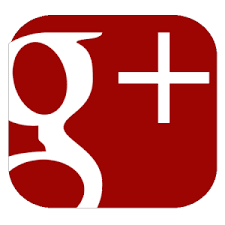 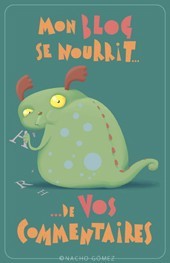 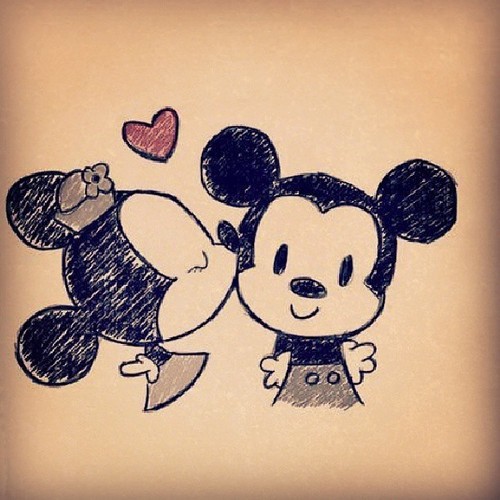